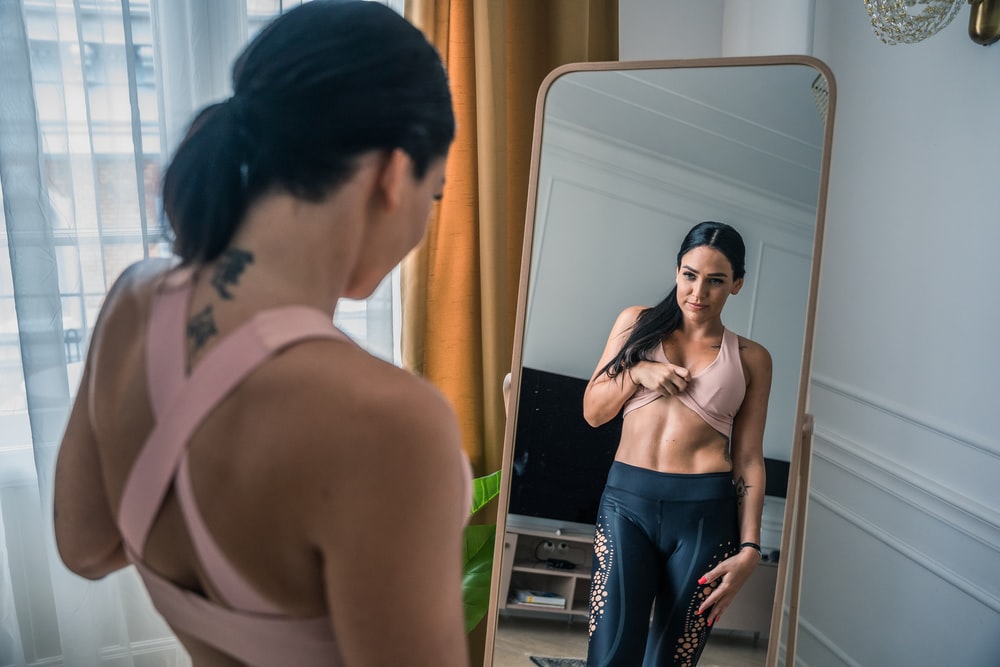 In the world of anti-aging and longevity drugs, berberine is still a fairly new name but it is rapidly making wakes in the industry. While berberine has been around for a long time, it wasn’t a focus of attention of anti-aging scientists until a few years ago. Berberine was used extensively in traditional Chines medicine.

This article will provide you with an overview of berberine and explain the various aspects of the drug. It will describe what exactly berberine is, where it is found, what are its major benefits, and answer some of the most frequently asked questions about the supplement.

Before moving forward, it is important to understand what exactly is berberine. It is a plant-based supplement that belongs to a class of compounds known as alkaloids. It is extracted from a shrub called berberis, thus the name berberine.

It is yellow in color and tastes mostly bitter. It has been studied extensively for its various benefits include blood sugar regulation, antibacterial properties, and reducing swelling.

While the main source of Berberine is the plant named Berberis, it is also found in a range of other plant sources such as tree turmeric, phellodendron, grape, oregon, goldthread, goldenseal, and European barberry.

What Does Berberine Do?

Over the last few years, berberine has been a focus of a range of different studies, focused on finding out about the benefits and potential side effects of the substance. There are hundred of research studies that have focused on berberine.

Berberine has a lot of functions in the body. It is an essential part of a range of powerful systems.

Berberine works similar to typical pharmacological drugs where it is transported from the bloodstream to the targeted cells where it binds with the cells to alter their functions.

AMPK is found in a range of vital organs in our bodies such as liver, heart, kidney, muscle, and brain.

Other functions of berberine include impacting which specific genes would be turned on and altering the activity of various molecules inside cells.

Having looked at what berberine is, where it is found, and what it does in our body, it is important to explore the specific benefits of the substance. Berberine has proven itself to be a vastly beneficial substance that provides a range of benefits. Some of the benefits are discussed as follows:

Perhaps one of the biggest benefits of berberine lies in its ability to control blood sugar in human body.

People suffering from type 2 diabetes find it difficult to regulate their blood sugar. The condition is responsible for the death of millions of people every year.

Type 2 diabetes shows up in the form of high levels of glucose in blood. It happens because body shows a resistance to insulin or suffers through a lack of insulin.

Type 2 diabetes is responsible for so many deaths because it can attack other healthy organs and tissues in the body. That causes the lifespan and healthspan of the patient to shorten significantly.

The way berberine lowers blood sugar in the body is through several parallel mechanisms. These mechanisms have been described by a research paper published in the International Journal of Endocrinology.

There is ample evidence in the published result about the blood sugar regulation benefits of berberine.

In a study by Yifei Zhang and his team comprising 116 participants, a 1-gram daily dose of berberine decreased the fasting plasma glucose average of the control group from 7.0 to 5.6 and post-load plasma glucose from 12.0 to 8.9 mm/liters. Thus, the blood sugar levels were brought down from diabetic levels to normal levels.

These findings show that berberine was highly effective in reducing the blood sugar levels in the participants of the study.

A systematic review evaluating 14 research studies found berberine to be equally effective in regulating blood sugar as conventional diabetes drugs such as rosiglitazone, glipizide, and metformin.

Berberine is also an excellent medicine to be used in conjunction with other medicines for hypertension and diabetes.

Another important benefit of berberine is its ability to help with weight loss.

There have been many studies that have evaluated the weight loss benefits of berberine.

In one study, obese participants were given a dose of 500 mg three times a day for three months. The participants of the study were able to shed 3.6 percent of their body fat and an average of 5 lbs. weight. The study showed that berberine is an effective weight loss drug.

Another study focused on the weight loss benefits of berberine involved a sample size of 37 participants who had metabolic syndrome. The participants took 300 mg of berberine, three times a day. The study lasted a total of 3 months.

The results of the study were remarkable because it showed significant promise in weight loss benefits of berberine. The average body mass index of the participants was reduced from obese levels of 31.l5 to overweight levels of 27.4. Berberine also helped the participants lose belly fat.

The secret behind the weight loss effects of berberine is believed to be the improvements in the hormones that regulate fat production and consumption in our bodies. These hormones include leptin, adiponectin, and insulin.

The most common cause of death in the world is heart disease. Every year, millions of people die due to complications emerging from heart diseases.

A range of factors contributes towards increasing the risk of heart diseases. Many of these factors can be measured in the blood.

Berberine helps improve a range of these factors. A systematic literature review and meta-analysis of 11 studies established that berberine can:

Research has also shown that berberine removes LDL by inhibiting the function of an enzyme known as PCSK9.

Since obesity, high blood pressure, and diabetes are the leading causes of a range of heart issues, berberine can help protect from many heart conditions.

Other Benefits of Berberine

Other than the three benefits discussed above, berberine could also provide the following health benefits:

While there are a series of health benefits of berberine, benefits associated with blood sugar regulation, weight loss, cholesterol control, and heart disease are the most well-researched.

While berberine is mostly available in the form of capsules containing pure berberine, it is important to explore your options to find the best medium for your supplements. Berberine supplements in the liposomal form are much more effective and bioavailable than other forms of berberine.

The liposomal layer protects the berberine inside from the potential damage caused by the highly acidic environment of the stomach. Thus, more berberine makes it to the bloodstream in liposomal form. That means that you can get more benefits with liposomal berberine while taking relatively smaller doses.

Here are the answers to a few frequently asked questions about berberine.

1. Is berberine safe for consumption?

Yes. Berberine has been a subject of a range of studies and no serious side effects have emerged from the consumption of berberine supplements.

If you are pregnant or are taking medicines for blood pressure, please consult with your doctor before taking berberine.

2. How much berberine should I take?

The correct dose of berberine depends upon why you are taking it and whether it is liposomal berberine or not. For patients with diabetes 2, studies have shown 500 mg to 1 gram of berberine per day to be safe and effective. For weight loss, 3 doses of 300 mg every day helped. Thus, your correct dosage would depend upon the reason behind your berberine intake.

3. Can berberine be paired with other blood sugar regulation drugs?

Yes. Berberine has proven to be effective when used with metformin, a prescription drug for type 2 diabetes. Berberine enhances the impact of metformin.

4. What are the common side effects of berberine?

All the side effects of berberine are mild and related to gastrointestinal stress. Following side effects have been reported:

These side effects can be managed by altering doses.