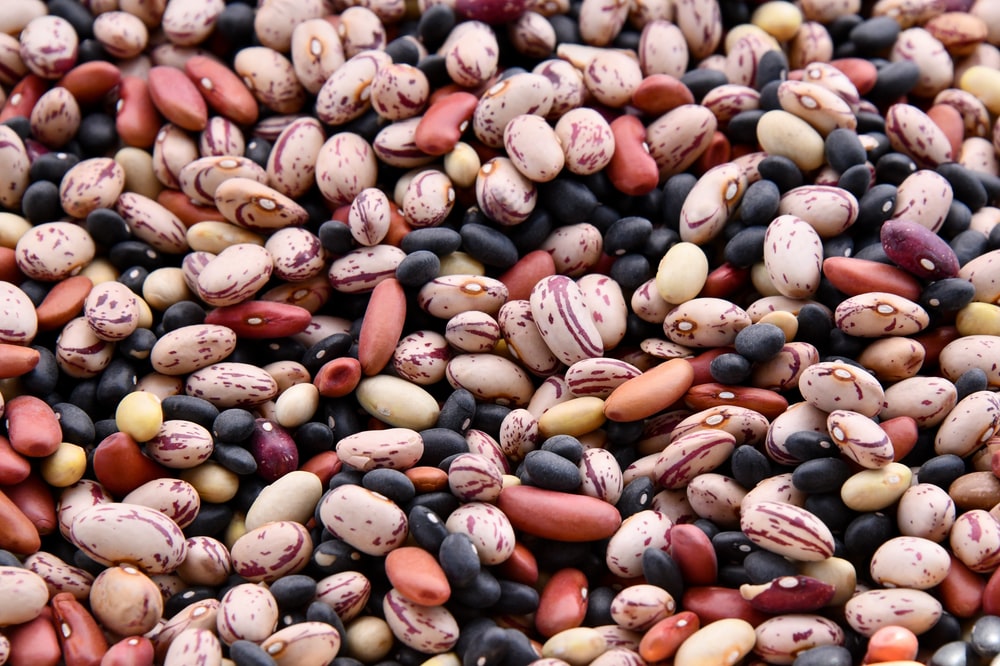 Living a long, fulfilling, and healthy life is a dream of most people but few people get this dream realized. Usually, we are beholden to our genes and environmental factors which dictate the longevity and healthspan of our lives.

One way to improve the quality and length of our lives is through research-backed longevity supplements. There are many options to choose from such as NMN, NAD+, Resveratrol, Spermidine, etc.

These are exciting times for anti-aging research. A lot of things are happening in this field. Research is revealing a range of substances that can help you improve your quality of life and even potentially extend your life.

To be able to choose the right product, you must be familiar with all the ins and outs of all of your options. You must know what a specific product or supplement can do for you, how much of it you can safely take, and what side effects you can expect. It is also prudent to have a basic understanding of how it reacts inside our bodies.

This article will introduce you to the supplement known as spermidine.

The name of spermidine may seem suggestive but the reason that it is named that is that it was first discovered in the sperm. However, sperm is not the only place it can be found. A 17th-century Dutch scientist named Anton Van Leeuwenhoek was the first one to discover spermidine in the year 1678.

The precursor of spermidine is called putrescine which helps make spermidine in our bodies. Putrescine comes from spermine, another important polyamine that is part of several vital cellular functions.

Where is Spermidine Found?

A lot of foods in Mediterranean cuisine are rich in spermidine. That may explain why people have longer lives there.

If you are not sure that you are getting spermidine from your diet, an excellent way to increase your spermidine intake is through dietary supplements. Since it is easily found in vegan and organic sources, it is easy for you to find supplements that are natural and can complement your diet.

Some supplements have synthetic spermidine which is also perfectly safe and beneficial to use because it is identical to the spermidine molecules that occur in natural sources.

Spermidine, along with its precursor putrescine, takes part in a system known as autophagy.

The word “autophagy” has Greek roots where “auto” meant self and “phage” meant eating. So, autophagy translates to “self-eating”. It is the process where our body consumes its own cells and tissues in order to recycle different components.

It is a vastly beneficial process where the defective or damaged mitochondria are broken down and cleared out, thus ensuring that our bodies do not have cellular waste lying around.

Spermidine has the ability to trigger autophagy in cells. Scientists believe that by triggering autophagy, spermidine plays an important part in promoting longevity and improving the body’s fight against aging.

The benefits of autophagy can be described as follows:

By aiding autophagy, spermidine allows for better cellular and tissue regulation. That makes spermidine an important component of our regulatory systems.

After looking at the internal mechanisms through which spermidine operates and its major role in the body, it is important to have a deeper understanding of how exactly spermidine can benefit our bodies.

Some of the most prominent benefits of spermidine are given as follows:

Spermidine has been a subject of anti-aging research for the last few years. Many studies have explored the anti-aging benefits of spermidine in a range of studies. A number of studies with animal subjects have shown that administering spermidine can be helpful in preventing hepatocellular carcinoma and liver fibrosis.

Some studies have also suggested that spermidine is helpful in resisting stress and the reason that age-related diseases appear is because of the decline in the levels of spermidine in the body during the process of aging.

Spermidine helps create fat cells called adipocytes, in the process known as adipogenesis. It helps generate adipocytes from stem cells. This helps in the modification of lipid profiles, thus enhancing its influence on lifespan.

The importance of spermidine in lipid metabolism has been studied by many researchers, over the years.

It has been mentioned before that the major function of spermidine in our body is triggering autophagy. Since it is such an important function, it is considered that it is the only way spermidine supports longevity.

Other Benefits of Spermidine

Other benefits of spermidine are given as follows:

After understanding the various benefits of spermidine, it is important to understand which supplements to use.

An important thing to note about oral supplements is that they have to pass through the stomach before they can reach the bloodstream and their eventual destination. The acidic environment of the stomach can potentially damage spermidine.

Following are the most common questions that you may have about spermidine.

1. Is Spermidine safe for consumption?

Yes. Many studies have explored the safety of spermidine supplements and have concluded that the supplements are perfectly safe for consumption. The fact that spermidine is found abundantly in various plant sources also lends credibility to the safety assurances of the product.

2. How much spermidine should I take?

3. What are the side effects of spermidine supplementation?

There are no known side effects of taking spermidine supplements. If you do experience any side effects, it is better to consult your doctor who can talk about discontinuing or altering your dosage to help you deal with the side effects.

4. Has there been any human trials where spermidine doses were given to actual participants?